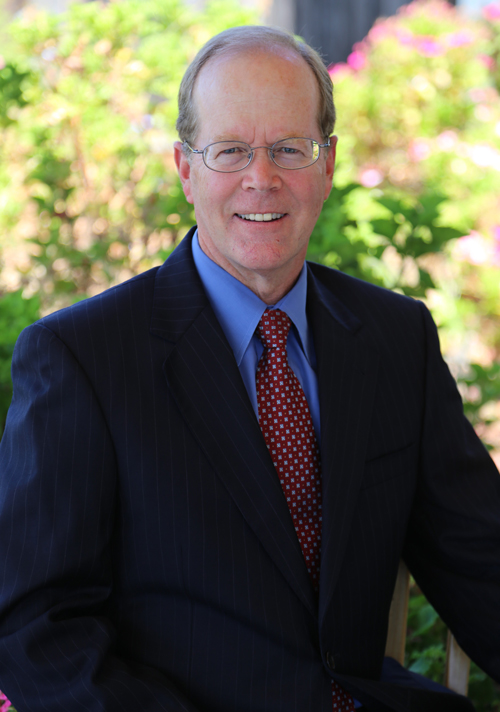 Vast experience handling a wide variety of financing and contract matters.  This includes financing and preparing all contracts needed by new companies.

I have represented over 100 start-up companies, and have negotiated and prepared all their contracts, including independent contractor, employment, stock transfer, licensing, trademarks, copyrights, non-disclosure, joint venture, LLC operating agreements, corporate formation and prepared many private placements of equity and many filings with the U.S. Securities and Exchange Commission.

Vast experience with litigation.  I have successfully taken cases to trial (federal and state courts) and have taken 50 cases to arbitration, and taken 22 cases to federal administrative hearings (trials in federal courts).  I have taken hundreds of depositions.  I have represented both plaintiffs and defendants in hundreds of litigated matters.  These matters include contract disputes, fatalities, severe and moderate personal injuries, property damage, elder abuse (financial), representing severely disabled people in appellate cases before the Office of Disability Adjudication and Review of the Social Security Administration in federal courts (won 18 out of 22 of these appellate cases), and have resolved hundreds of insurance coverage disputes.  Most recent trial success was in 2019, Lopes v. Paragon Systems, Inc. (Santa Clara County Superior Court Case No. 17CV311622); Obtained a defense verdict plus costs for client Paragon Systems, a leading national security service firm providing security to many critical federal agencies.

To view samples of the public record of my SEC public equity offering work and writing samples go to www.sec.gov and look for the following filings that I prepared and filed with the SEC (my name appears on the first page of the registration statement filings):